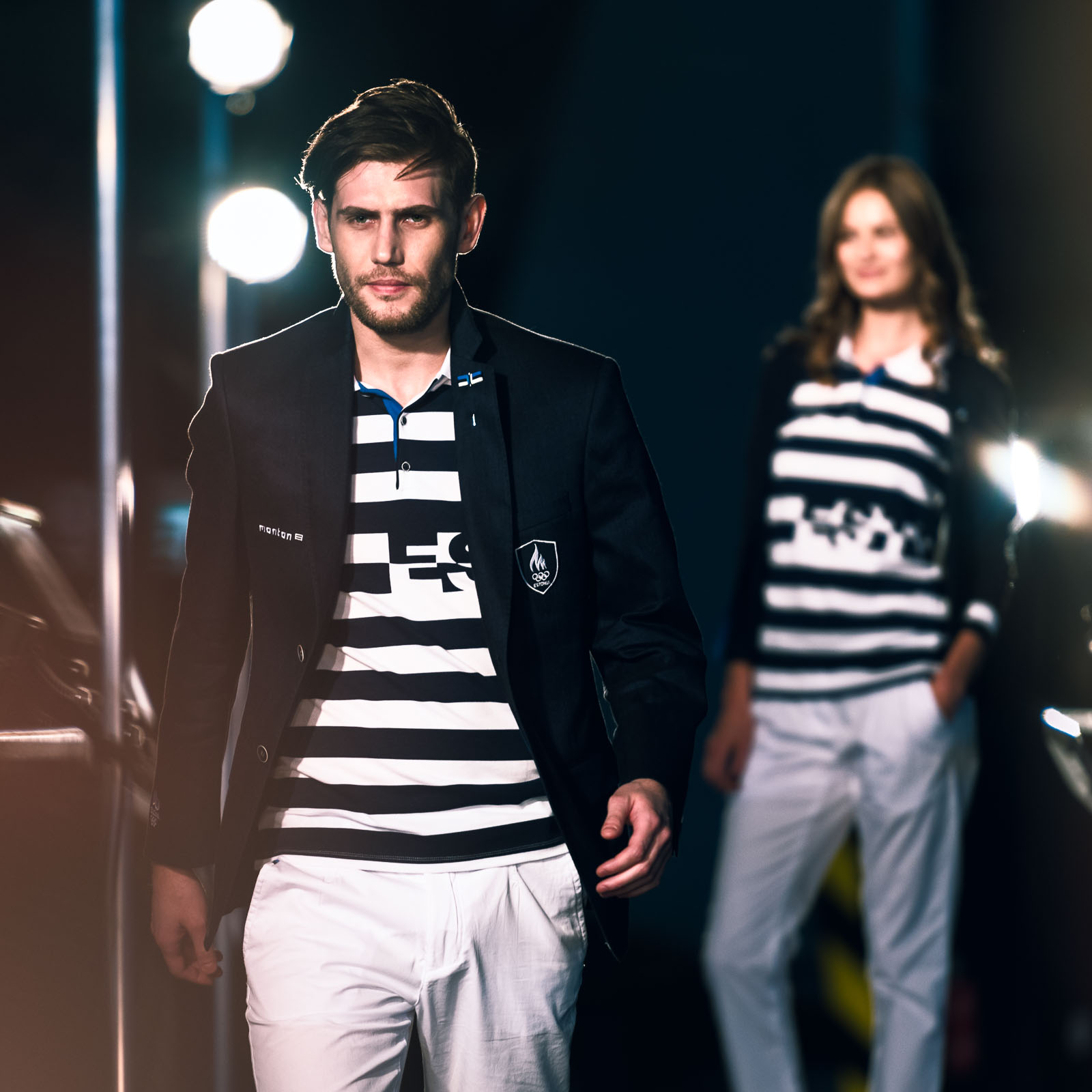 The design was mainly influenced by the connection of the nation to the sea. Monton has been preparing outfits for Estonian sportsmen for more than ten years. In fact, they have designed the uniforms that were used during the Torino, Athens, Vancouver, Beijing, London as well as the Sochi Winter Games.

The designers at Monton always make sure that the Estonia sportsmen outfits always have a local touch despite the current global fashion trends. This means that the athletes will look fashionable at the global sports stage, and still have a local connection. It is a great way for Estonian athletes to showcase their talents at the Olympics stage.